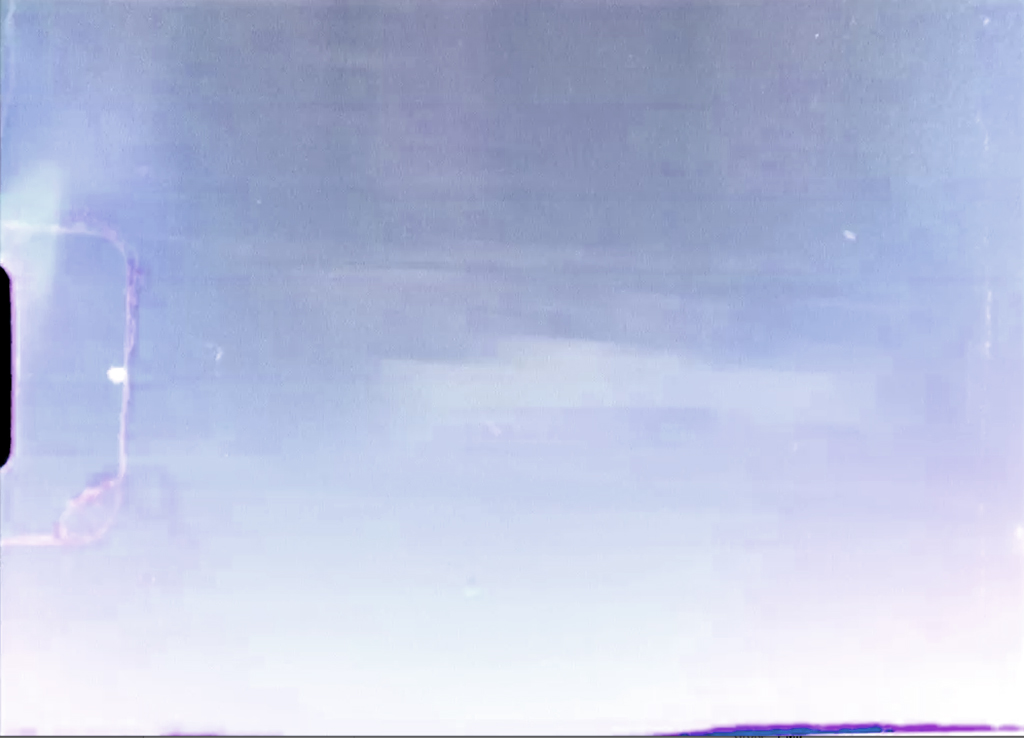 Lotus-Film produces feature films and documentary movies for cinema and TV since 1990. Since 2010 Lotus-Film is lead by the managing partners Tommy Pridnig and Peter Wirthensohn.

Our productions include feature films like "Northern Skirts" by Barbara Albert, "Measuring the World" by Detlev Buck as well as the documentary movies "Losses to be Expected" and "Animal Love" by Ulrich Seidl, "Megacities", Workingman's Death" and "Whores' Glory" by Michael Glawogger and high-quality TV-movies like "Love and Intrigue" by Leander Haußmann, "The Chinese Man" by Peter Keglevic. Furthermore several movies of the "Lankrimi Reihe" directed by Nikolaus Leytner or Barbara Eder. 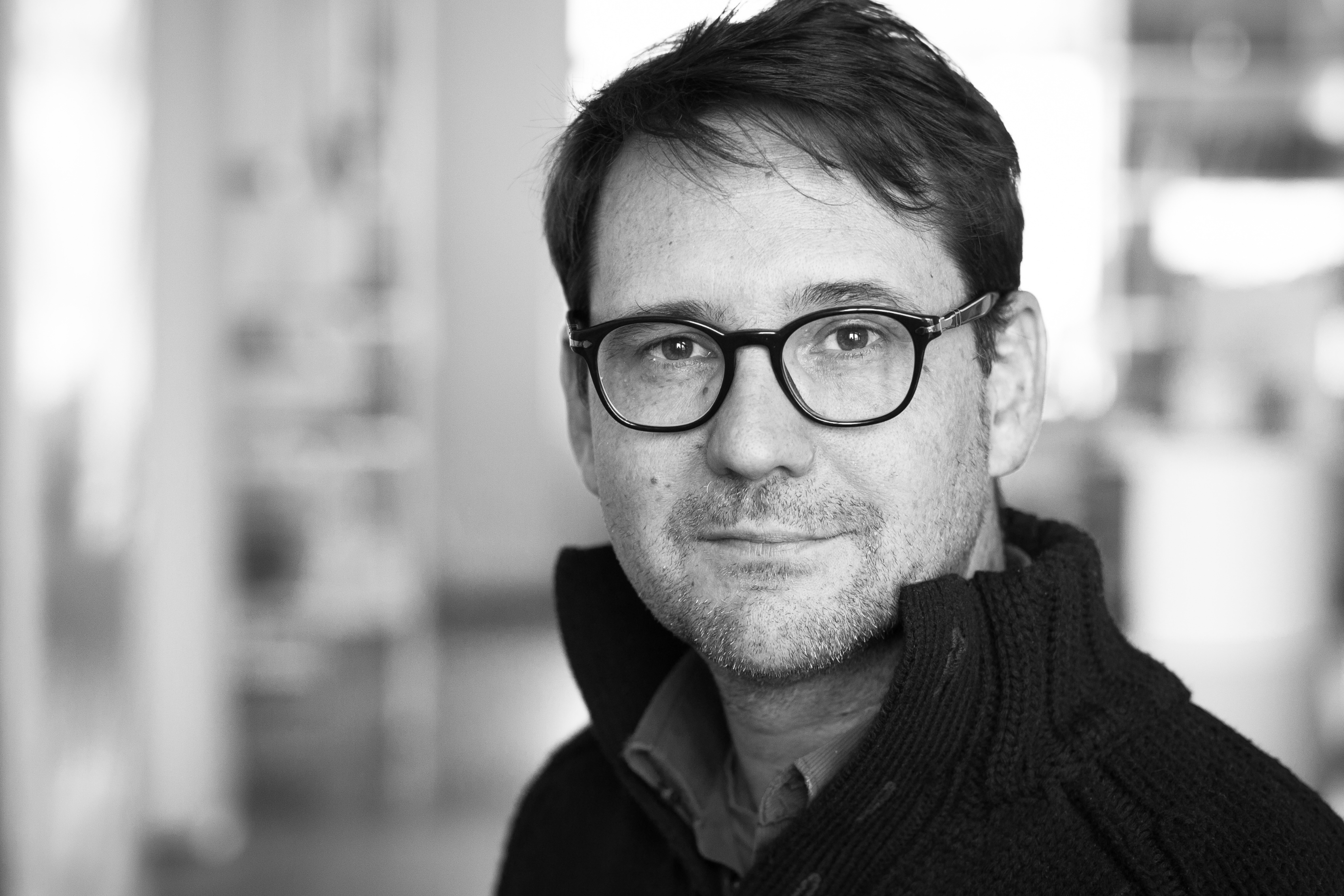 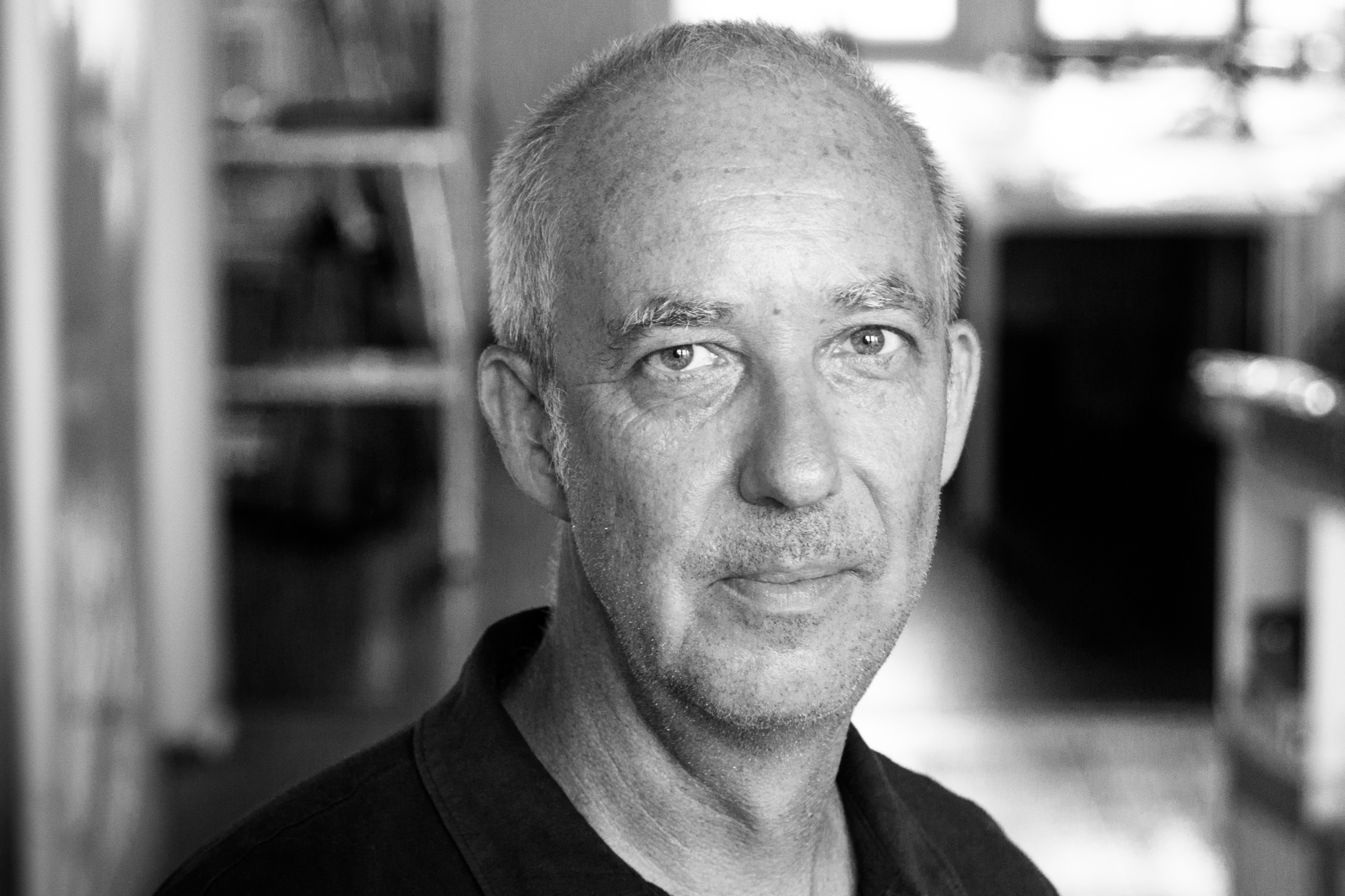